Sea Farming as A Protein Solution 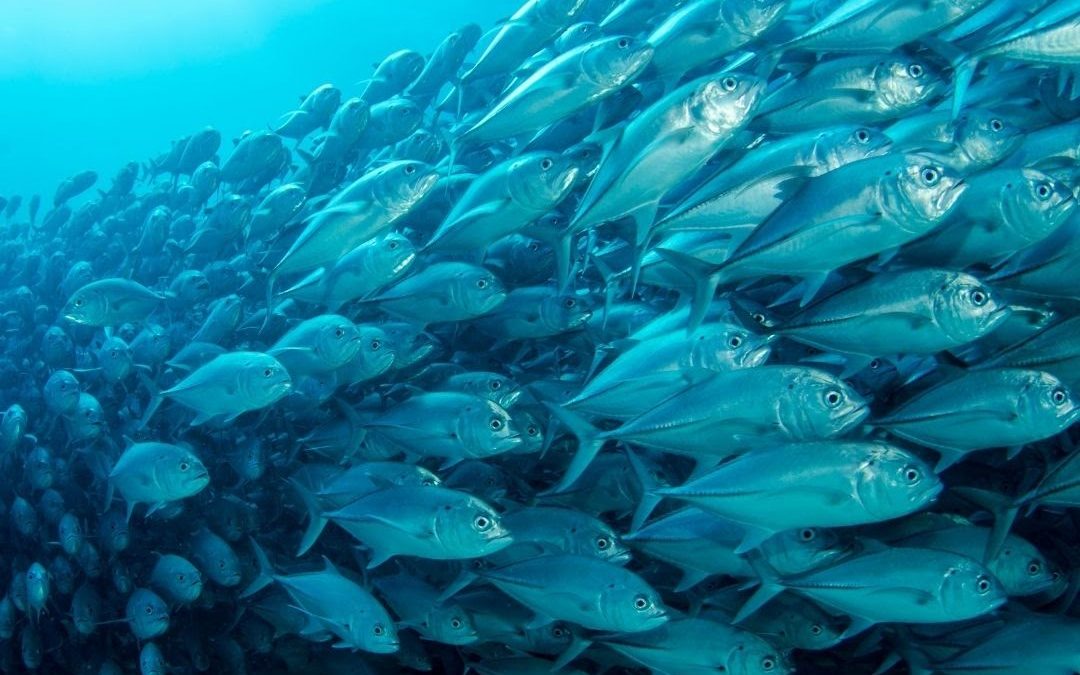 An often-cited healthier alternative to red meat and chicken is fish. High in protein but low in bad fats, many fish species can provide you with the nutrients and protein you need as part of a healthy diet, while simultaneously having numerous health benefits.

But a rise in overfishing has steadily depleted the supply of fish in our oceans, bringing about ecological imbalance, leading to many contemplating what the alternatives might be to supply the market while maintaining the resource.

What health benefits are in consuming fish?

Fish is filled with omega-3 fatty acids and vitamins such as D and B2 (riboflavin). Fish is rich in calcium and phosphorus and a great source of minerals, such as iron, zinc, iodine, magnesium, and potassium. Dieticians and health experts recommend eating fish at least two times per week as part of a healthy diet. Do so, you can keep the risk of autoimmune diseases like diabetes and rheumatoid arthritis at bay. Seafood is a one-stop shop for numerous vital nutrients needed to maintain a healthy balance, while helping fight off any number of major diseases.

How has overfishing put supply in jeopardy?

Nearly 90% of the world’s marine fish stocks are now fully exploited, overexploited or depleted. Fish accounts for 17% of all animal protein consumed in the world, and 26% of that consumed in the poorest and least developed countries. It’s estimated that 63% of global fishing stocks are either overfished or in need of rebuilding, including economically and ecologically valuable species such as blue fin tuna and Atlantic salmon.

What is sea farming?

Sea farming, or aquaculture, is the use of industrial-scale fish farms. It’s a process of cultivating seafood in a confined, controlled space – lessening the need for fishing fleets, trawlers and the variables of ocean fishing fields. In 2012 its global output reached more than 70 million tons – exceeding beef production for the first time and amounting to nearly half of all fish and shellfish consumed on Earth. In 2016, China produced 51.4 million tonnes of farmed fish, accounting for more than 60 percent of global fish production from aquaculture.

While it’s not THE solution to overfishing and sustainability, it’s most definitely a step in the right direction. The process needs more work and refinement, but if we want to be consuming fish into the future, we need a solution that will enable us to enjoy the sea’s bounty without forever depleting it as a resource.