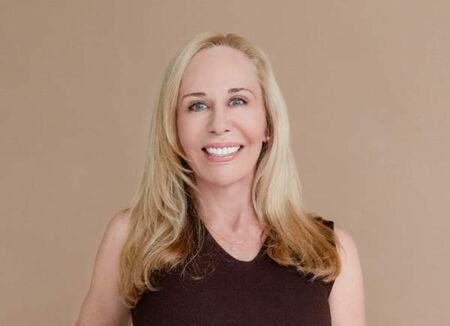 A lot of people ask me questions about ‘making the connection’ when it comes to relationships.

We ask ourselves, was it in our heads? Did they feel it too? Because if it doesn’t work out after having felt an intense connection, we start to wonder if we’re just making it all up in our minds.

A client once wrote to me, saying “I felt an almost immediate strong connection with someone. When I was with them, everything felt right. But it didn’t work out. My question is, is it possible this connection was only coming from me, being a sensitive person? I like to think that when you feel something so strongly, the other person had to feel it as well. But, for some reason, it never works out.”

We often start questioning whether this was real and if it was reciprocated.

There are two parts to this: was the connection real, and why did it go sideways?

I believe that as we become more in tune with ourselves, our ability to connect with another person enhances itself, and the possibilities for it to happen, and to work, become far better. As we become self-actualised, improve our communication skills, our vocabulary, our interests and things we have to share, we can communicate in a good, solid, interesting way with nearly anyone.

Connection, as most people know it, is about feeling that sense of resonance. The moment you think, ‘Wow, I thought I was the only one who saw it that way!’

When you find out they’ve seen an obscure movie you thought only you’d seen. Or if they’d read the same book or understand a ‘niche’ philosophy. When you think you may be one of a few people who likes what you like, or has a taste in a certain facet of life that is rare in your experience… that’s the connection, right?

Finding points of mutual interest is real, and it’s a great start. You’re getting good at attracting like- minded souls into your sphere. But it is just a start. The things you have in common don’t necessarily equate to the entirety of a functional relationship. These are two separate concepts. One is having these things in common, the other is the ability to connect in a relationship.

People can have nothing in common and still have a great relationship. Their interests can be diverse, be they political, artistic, culinary, whatever. But when it comes to the relationship they still function as a unit.

So why didn’t it not work out? You felt a connection. Good for you. You’re on track. Just because the relationship doesn’t materialise doesn’t mean you’re ‘off’. You’re not off, nor are you ‘losing it’ or ‘not doing well’. People want their own things: do they want a relationship? If they don’t, you have no chance, and there’s nothing you could say or do to  make them want something they don’t want.

If they do want the same thing as you, that doesn’t necessarily mean they want it with you.  And then you need to understand what the concept of what they want is. Is it a relationship? How do they define ‘relationships’? There’s a world of other factors beyond this connection.

So, no – it’s not one-sided, it’s two separate parts of a bigger piece of your romantic desire. There’s the two of you, but there needs to be the connection, plus the common ground of your functional desire, what you want, and where you want it to be.

You need to connect in terms of your goals, values and interests. You’re not getting it wrong, you just need to understand that making a connection is one thing. But it’s not the only thing. It’s a start, and a good one. But there’s lots more ground you need to cover to make a functioning relationship.

NYC Relationship Expert Susan Winter can be found at www.susanwinter.net 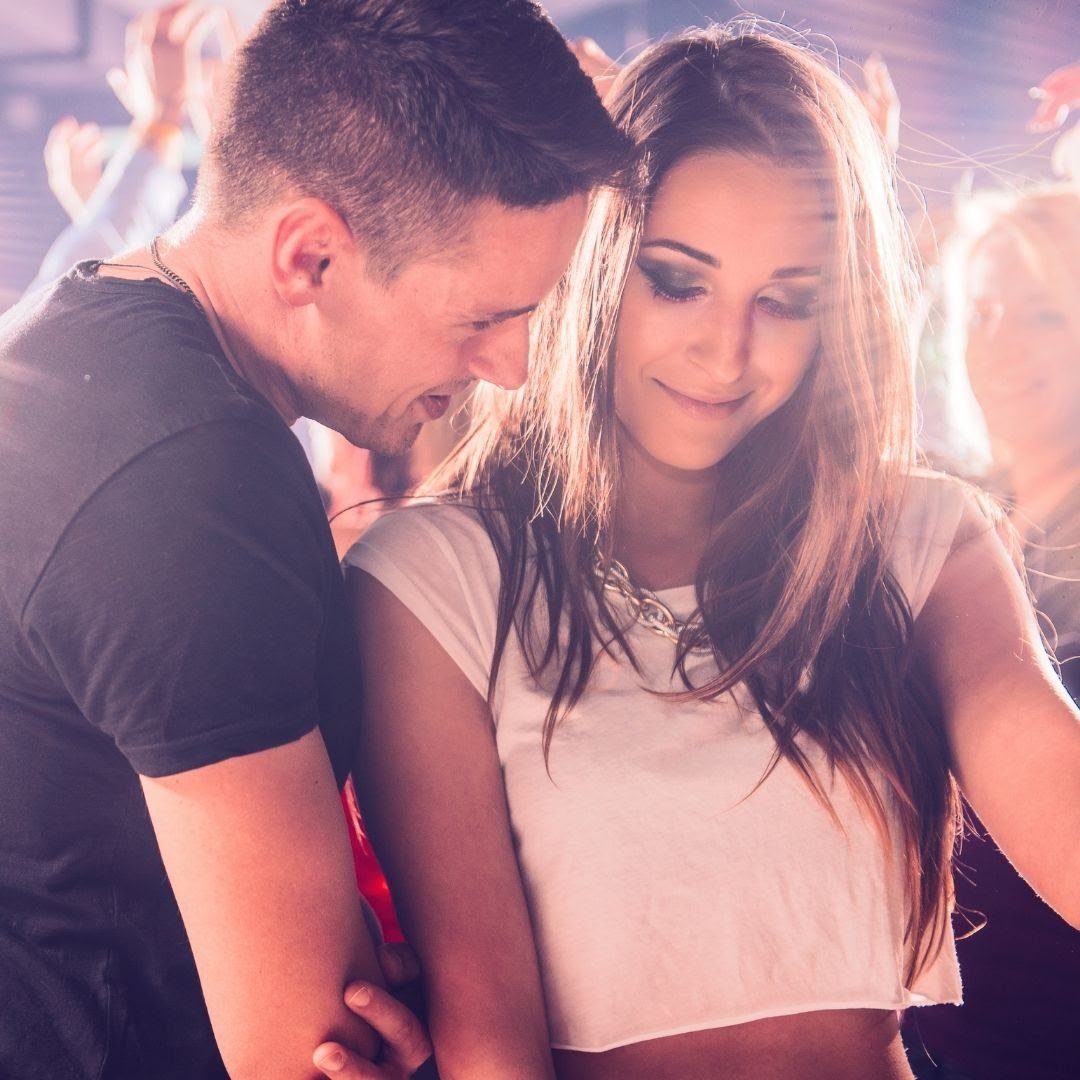