Sean Coffey: Overcoming Your Pain Through Knowing Your Body 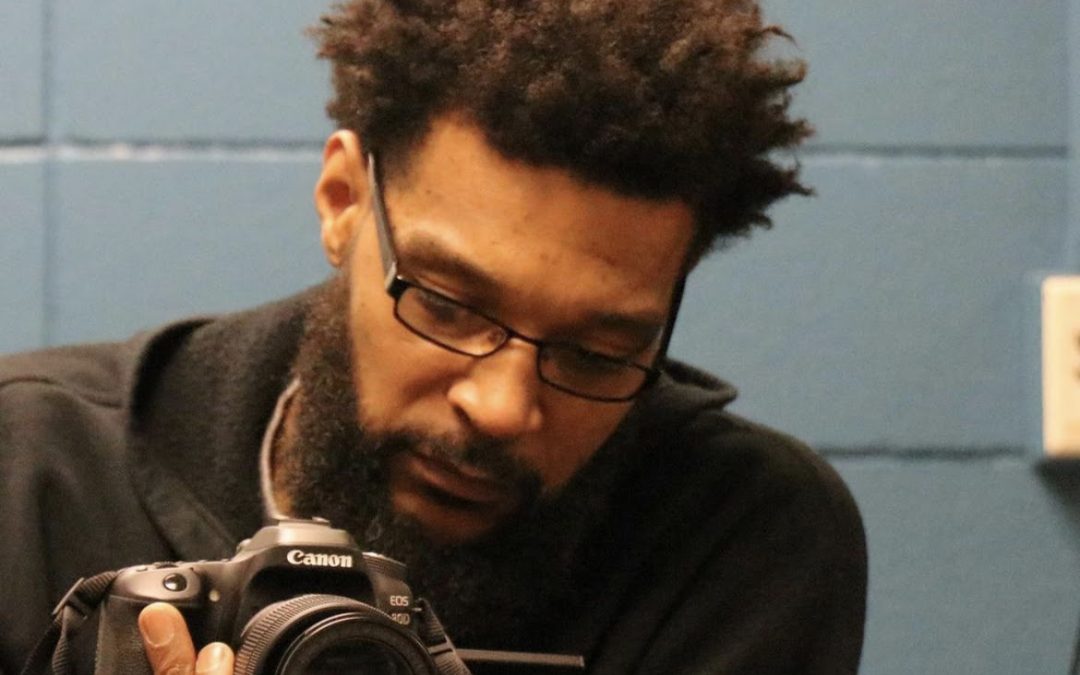 After a lifetime playing football, I eventually had to step down because of injuries. But even once I stopped playing, the pain from the injuries kept going. Knowing that I needed to take action, I eventually stumbled onto CBD, and my life was changed forever.

My career in football began in little league when my dad was my coach. I started out playing quarterback, but when I got to a high school, I moved to wide receiver, and stayed there. I could play all positions: I could catch, and was advanced for my age, and played at the varsity level from my freshman year. I had a lot of options back then when it came to sports, I won a state championship in track & field in high jump, and I played basketball. I could have been an Olympic swimmer; there was someone who went to school with me who ended up swimming at the Beijing Olympics … and I had beaten him in the freestyle.

The hits began, and the pain came with it

College football is where real collisions happen every day. I had an injury late in my freshman year at Missouri, when I dislocated my shoulder. I ended up tearing a few things with that dislocation, but I still finished the season. I was on the straight track with football, a successful career in college, which brought me the opportunity to play in the NFL for the San Diego Chargers. But from that lingering college injury, my career was eventually cut short.

Football has a 100% injury rate. If you keep playing, you’re going to hurt something. When I was in San Diego, I ended up tearing my shoulder again. I heard it at practice one day as we were doing drills, and I ended up evaluating the whole situation. Knowing then what I know now, I would have chosen a different sport without as much roughness or impact, like basketball or baseball. Once the injuries got too much, I had to have that conversation with myself, and I opted out, choosing to pursue a career in television production, which was a good experience.

TV production was my first ‘real job’, and I had something to offer just from my experience playing the sport. It was good for me to get acclimated to the working world through a vessel like NFL Films.

Nobody in football who hasn’t not been injured, and some injuries mean you’re going to have to find a way to deal with a lifetime of pain.

Anyone who goes to college should master the human body. That’s the one thing you come in with and you go out with, so it seems dumb that everybody isn’t taking something – even a minor – that has something to do with the body, some kind of human anatomy. If you’re alive, you should learn about the body.

But you don’t have to go to college to master it. If you really know how to research, it’s all here, and it’s all free. I learned how in tune the body is with itself and the way it’s built.  I loved learning more about the body, and as I learnt, it became more about what’s happening at a chemical, as well as on a biological, and a cellular level. Once you get chemistry involved, you can understand natural products better… products like CBD.

Being able to ‘forget’ the pain

I knew about the cannabinoid system before CBD became popular. When I heard about ZoneIn, it intrigued me more, knowing what I had learnt. Lofa is someone who can testify about how CBD works, because he found ZoneIn and he’s like a kid again – movement-wise. He found a way to get over that stiffness.

My knowledge of sports, as well as having dealt with trainers, is how I got to know that ZoneIn (among CBD brands) is a viable treatment option. I have taken classes, but essentially, I’m a self-taught herbalist.

I found out I had a pinched nerve in my neck. One day, my good friend CJ Mosely saw me stretching my neck, trying to ‘trigger point’ myself. He walked over with the oil, and said, ‘Try that.’. Inside a 20-minute window, I had forgotten that this was hurting me. I totally forgot I was in excruciating pain. A good CBD oil finds the problem. If you have a headache, it finds it. If you’re tired and restless but you can’t go to sleep, it’ll do that for you. After you leave a sport, your joints stiffen up, you gain weight; my body started cutting off on me.

For anyone who is going through any kind of pain, I recommend they give CBD, specifically ZoneIn, a shot. It’s also soothing on your mind. I would go as far as saying people dealing with anxiety, or bulimia and anorexia, it could be good for them. It soothes my digestion; I understand the body and this isn’t harsh on the body at all. I’ve even put it in my hair, for my scalp and skin. I use it everywhere.

I’d encourage everybody to know what it is that you’re putting into your body. Know how your body works, and how it responds to different things. Look deeper and you’ll be amazed at what you learn; apply that knowledge to how you treat the things that are causing problems, and you can see amazing results.