How Switching to Game Can Benefit Your Diet and Health 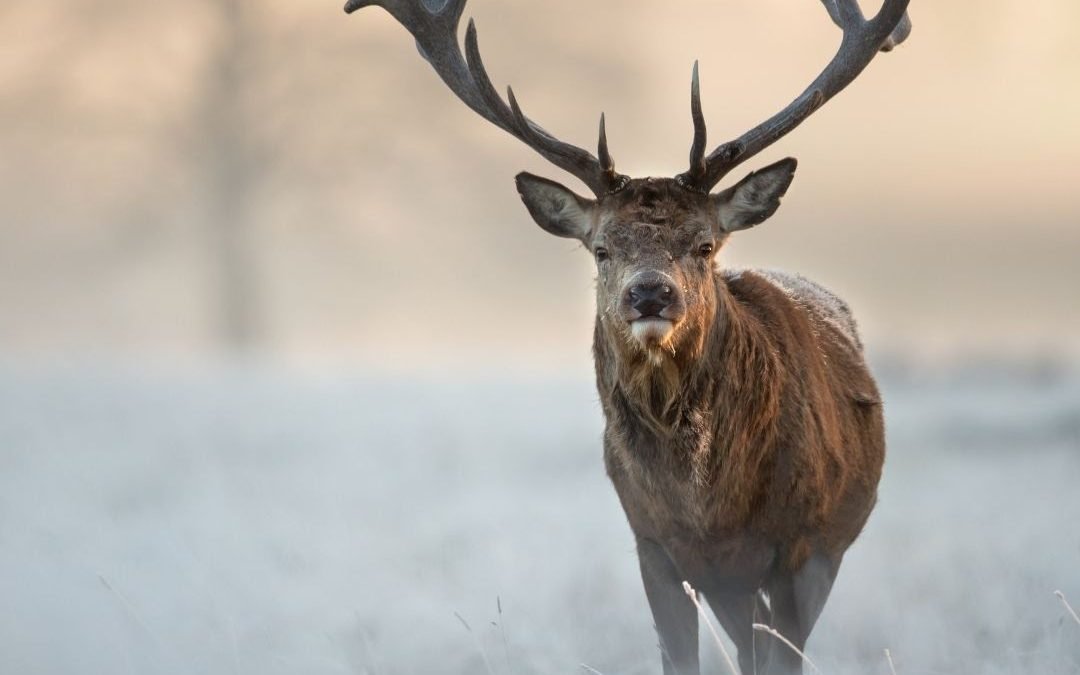 A lot of online discussion has revolved around how important it is that we – as a species – should consume less and less farm-produced meats (like chicken, beef and pork). While many of us are nowhere near ready to make the leap to vegetarianism or veganism, there are steps we can take that will lessen our environmental footprint, and benefit our health at the same time.

The answer is game.

Game meat is the meat of any animal which is hunted for food instead of raised on a farm. Many of animals are hunted for game, depending where in the world you live. In North America, some of the more common game meats include rabbit, pheasant, wild duck, venison and bison. In Australia, it’s kangaroo.

Why it’s good for you

Game is very high in Iron and contains higher levels of many beneficial nutrients including vitamin E, Beta Carotene, Zinc Vitamin B6 and Selenium. Selenium is important, as it helps protect cells from damage caused by free radicals. It’s frequently lacking in our diet.

Game also offers a healthy dose of Omega-3 fatty acids when you eat it. Omega-3s are usually linked to wild salmon, but they’re also found in wild game and grass-fed meats. Both deer and elk have an ideal ratio of Omega-3 to Omega-6 fatty acids, making them among the healthiest sources of ‘good fat’ available.

These meats also tend to contain more protein and less fat than farm-bred animals, which is ideal for muscle building and retention, as well as general strength and weight maintenance.

Why it’s better than farm produce

By choosing wild game, you reduce your carbon footprint.

A lot of farming takes a significant toll on the environment. Maintaining stock for profit will often mean the use of antibiotic-resistant bacteria, runoff can harm aquatic eco-systems plus soil pollution, damage to groundwater supplies, and possible pollutants in the air including nitrogen, pathogens, ammonia, and methane.

So, with its being generally healthier for you, supplementing your diet with game also better for the environment, and is largely more sustainable than farm-raised animals. What’s more, it can taste better, to boot.